Nicky’s whole world revolves around fitness, with the goal of getting bigger and stronger, but when hidden childhood memories emerge, Nicky’s body obsession set off in an unhealthy direction

For this psychological thriller Speak No Evil from director Christian Taftdrup We created some nasty special make up effects like cut off tongue sequence.

A Danish family visits a Dutch family met on a holiday. What was supposed to be an idyllic weekend slowy start unraveling ast the Danes try to stay polite in the fase of unpleasantness.

Let see if you dare to watch it! 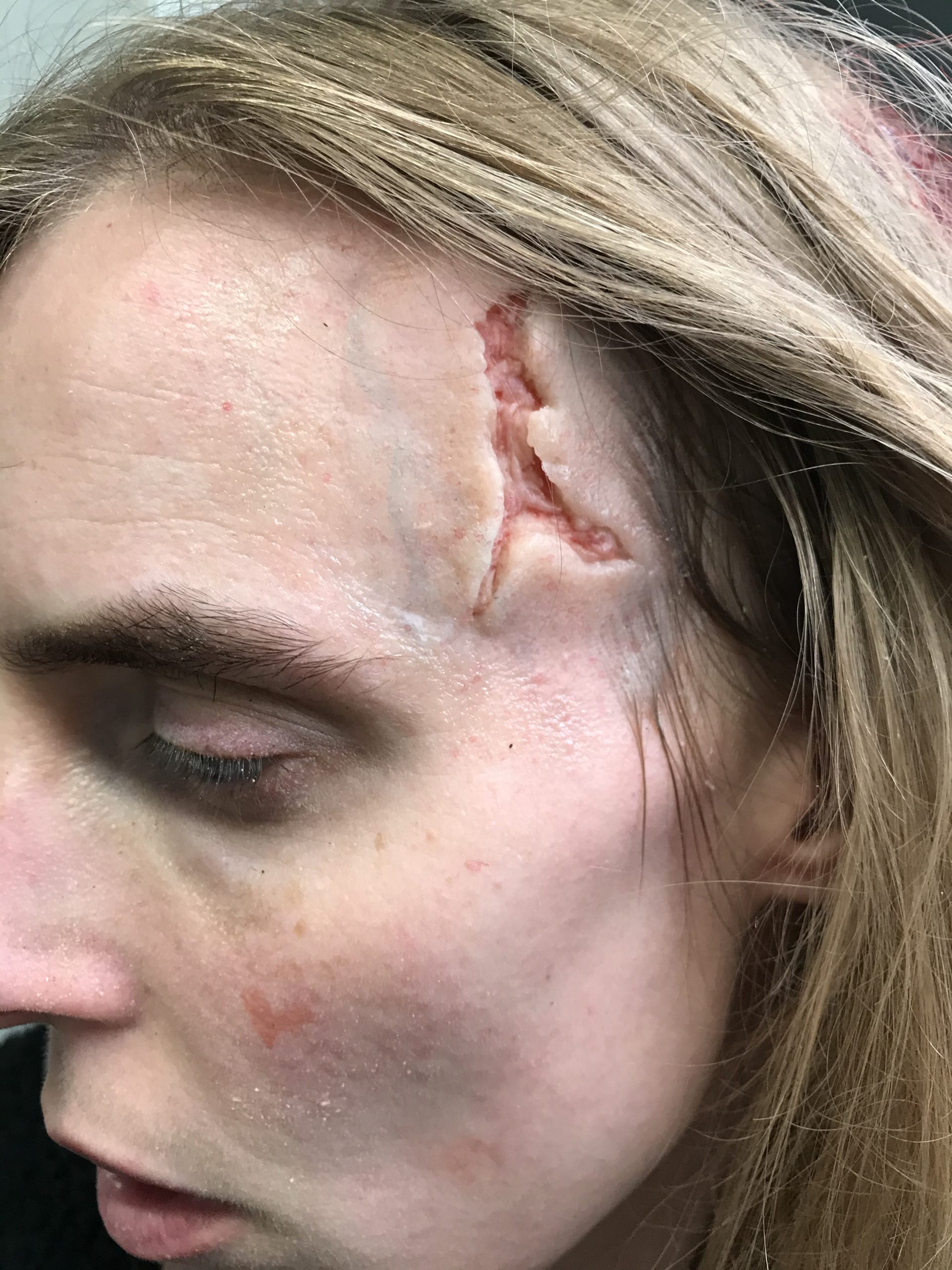 Premiered in the Netherlands at the Nederlands Film Festival.

Jonas (Sanne den Hartogh) visits his father Arend (Jack Wouterse) after a long time. Jonas is startled when his father is almost unrecognizable. Has he deteriorated badly or has something taken possession of him?

Carola Brockhoff created the special make up effects for this short.

So go and watch this little creeper! 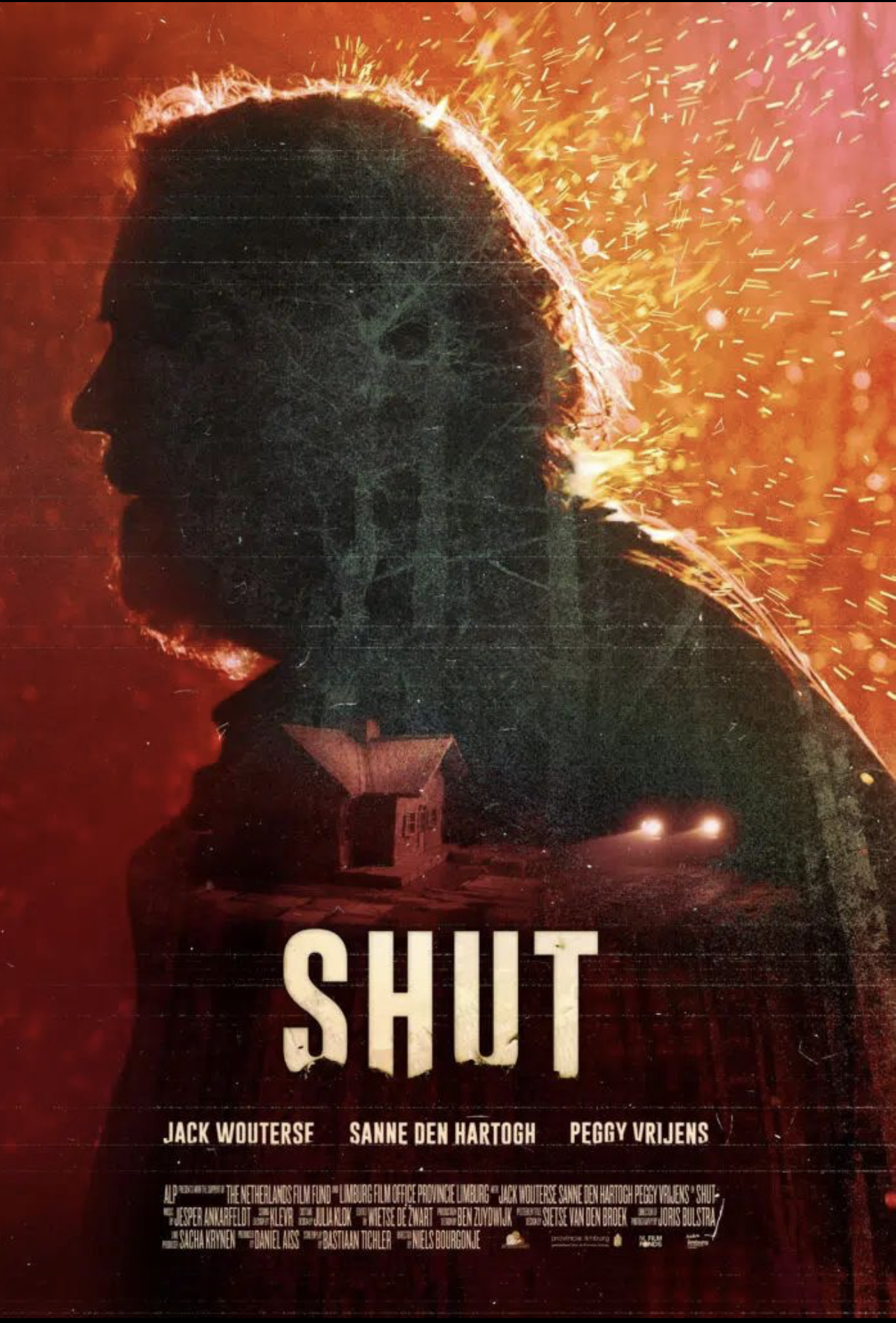