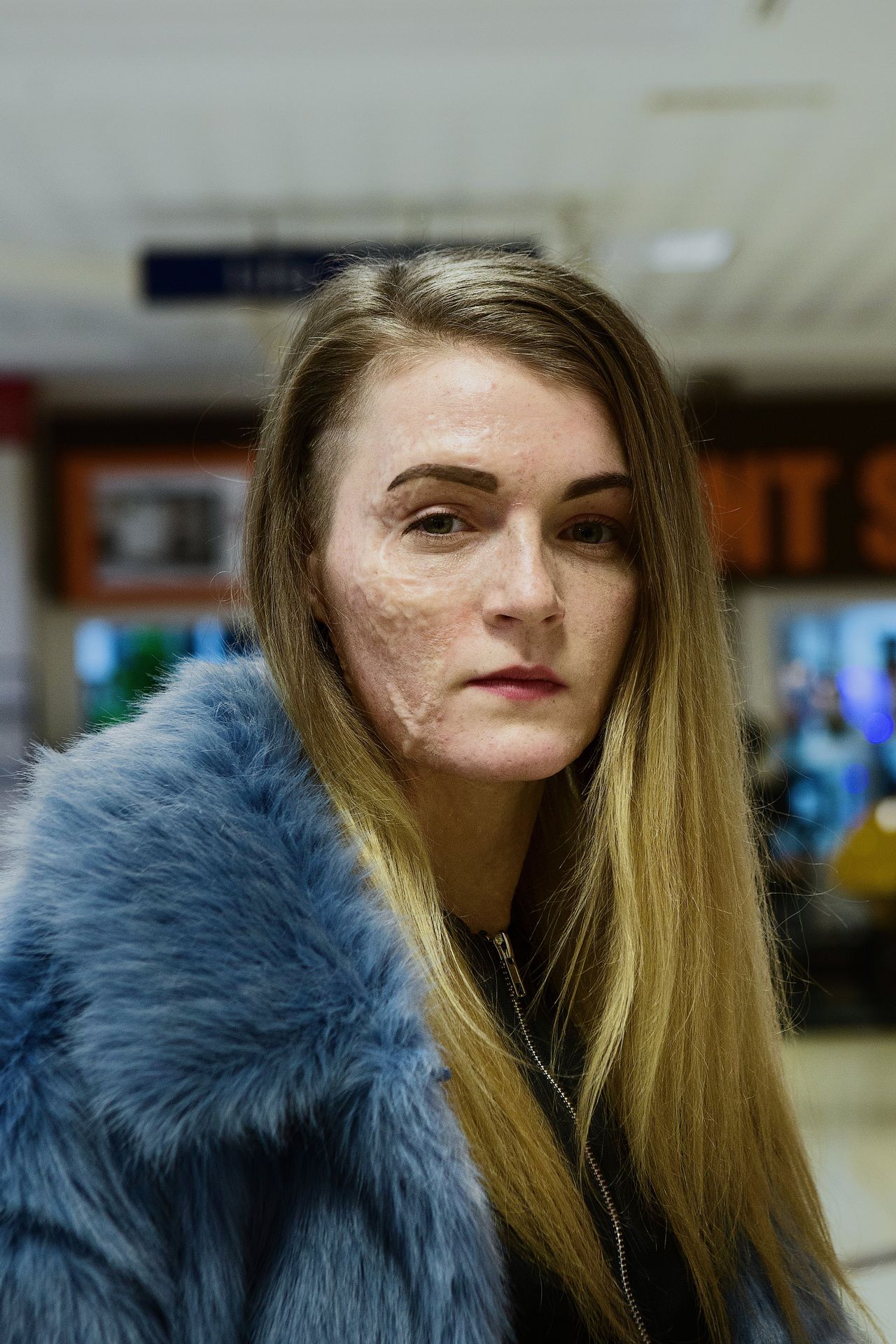 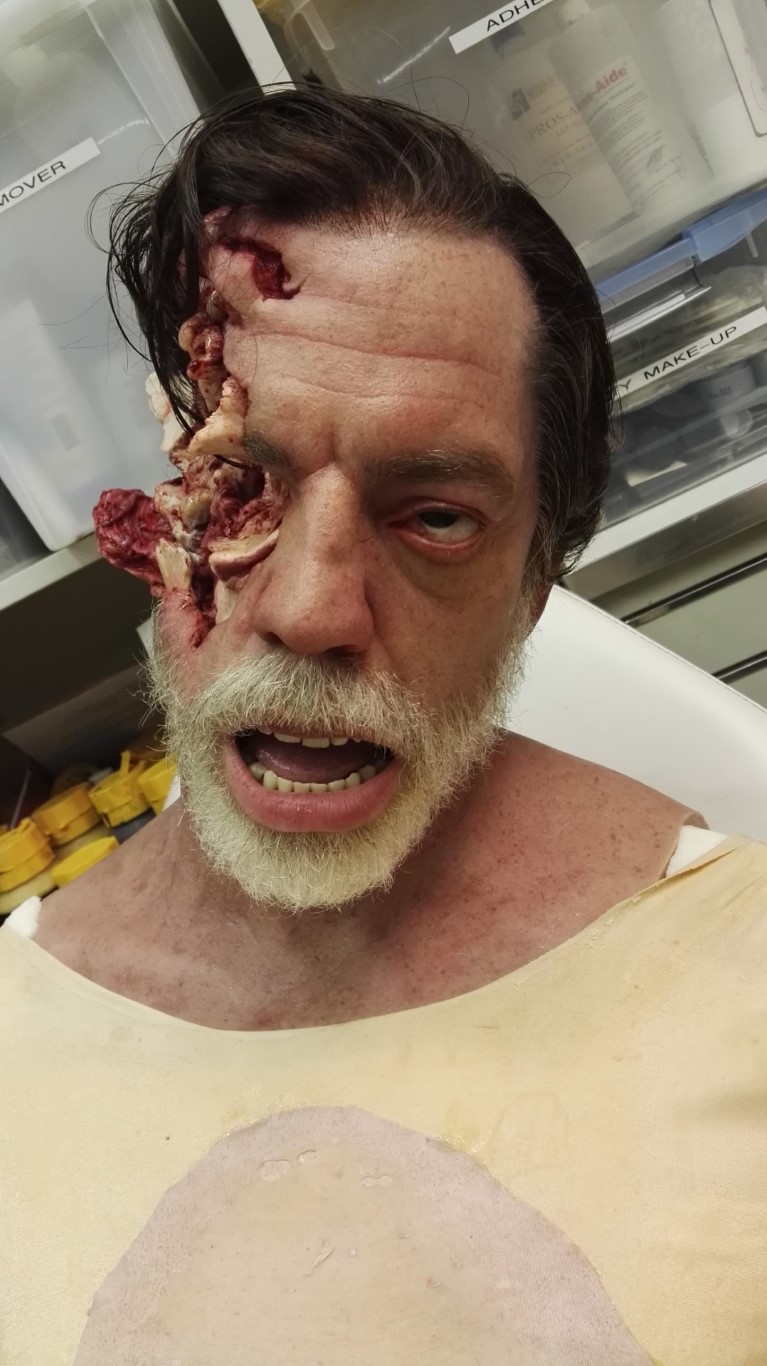 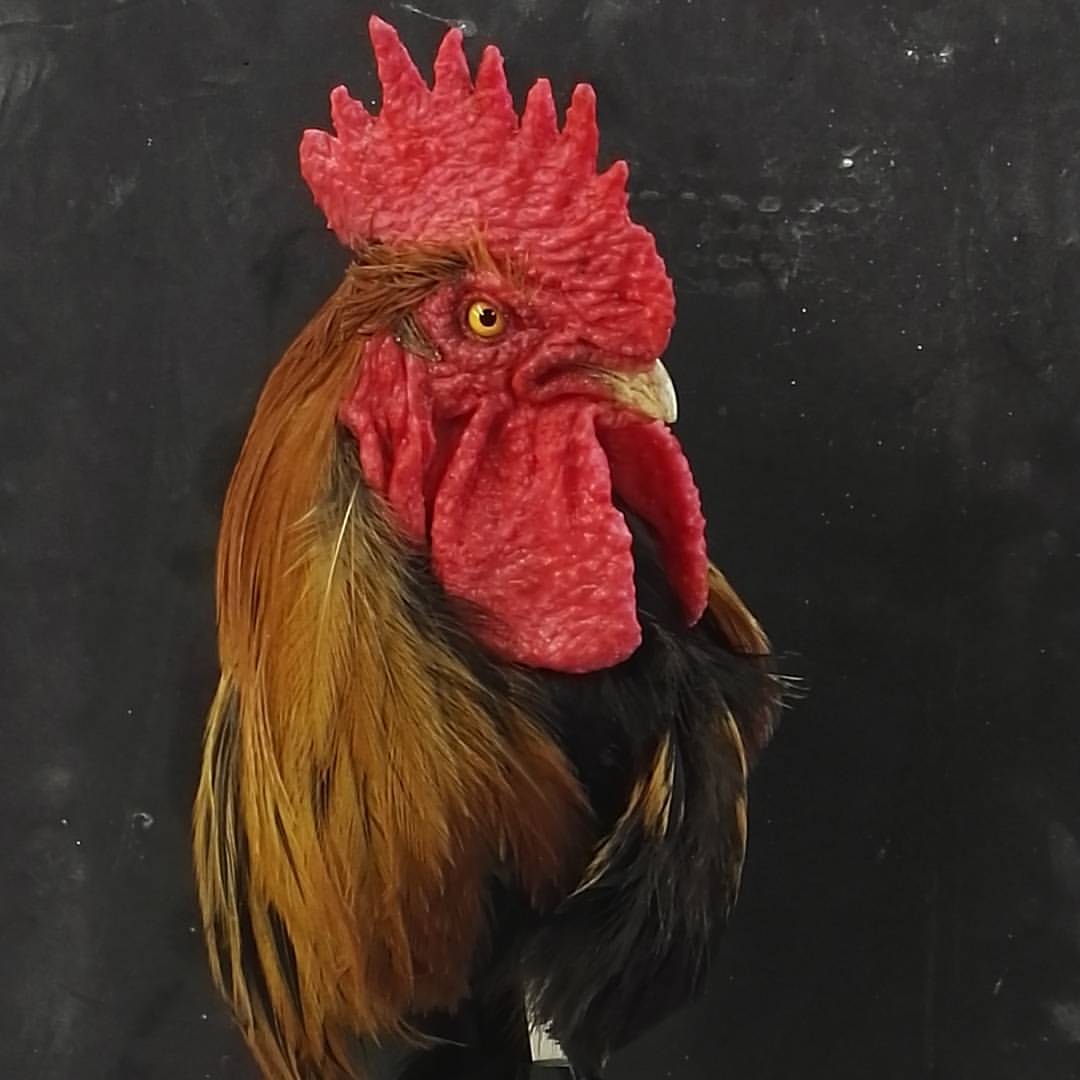 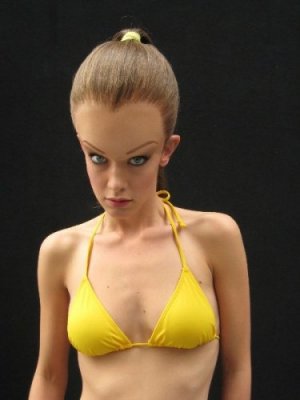 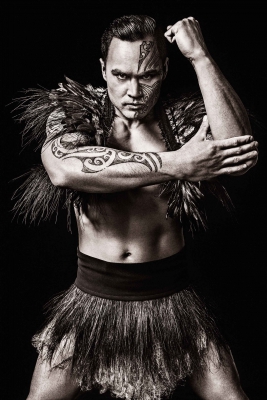 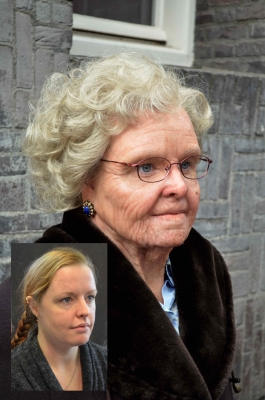 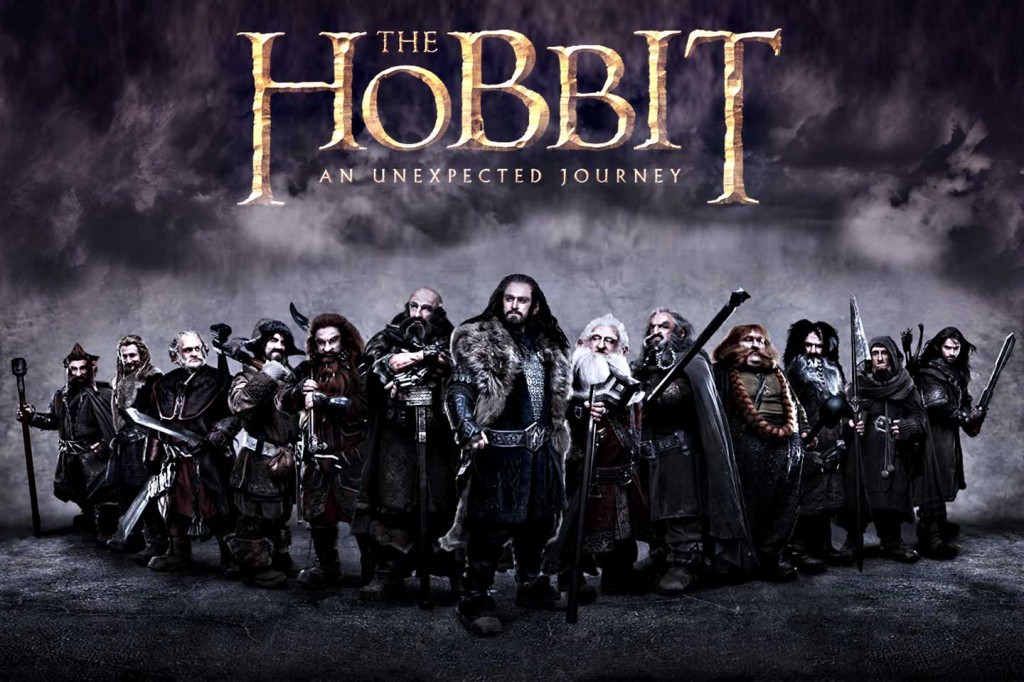 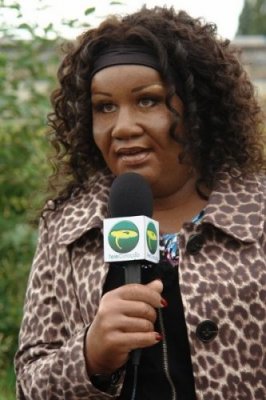 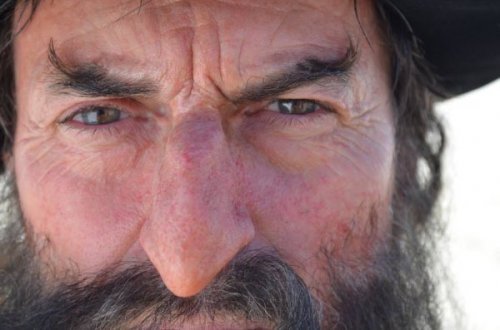 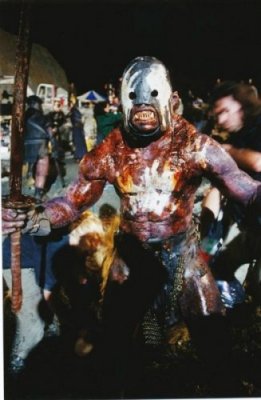 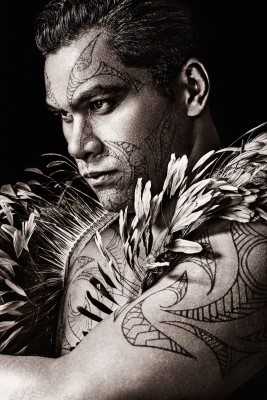 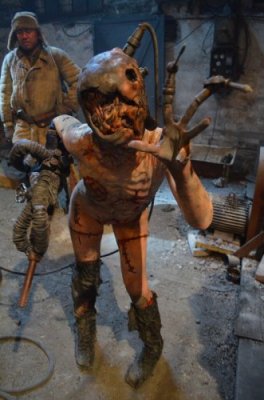 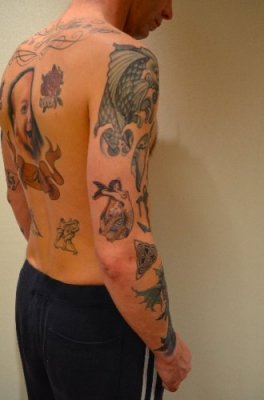 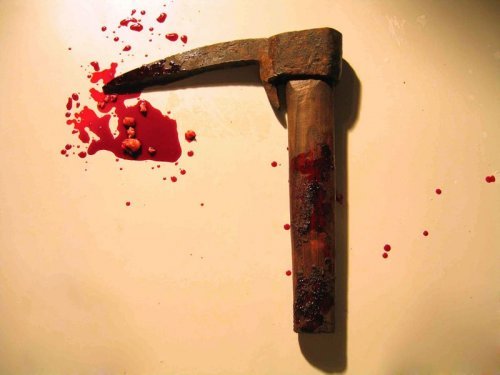 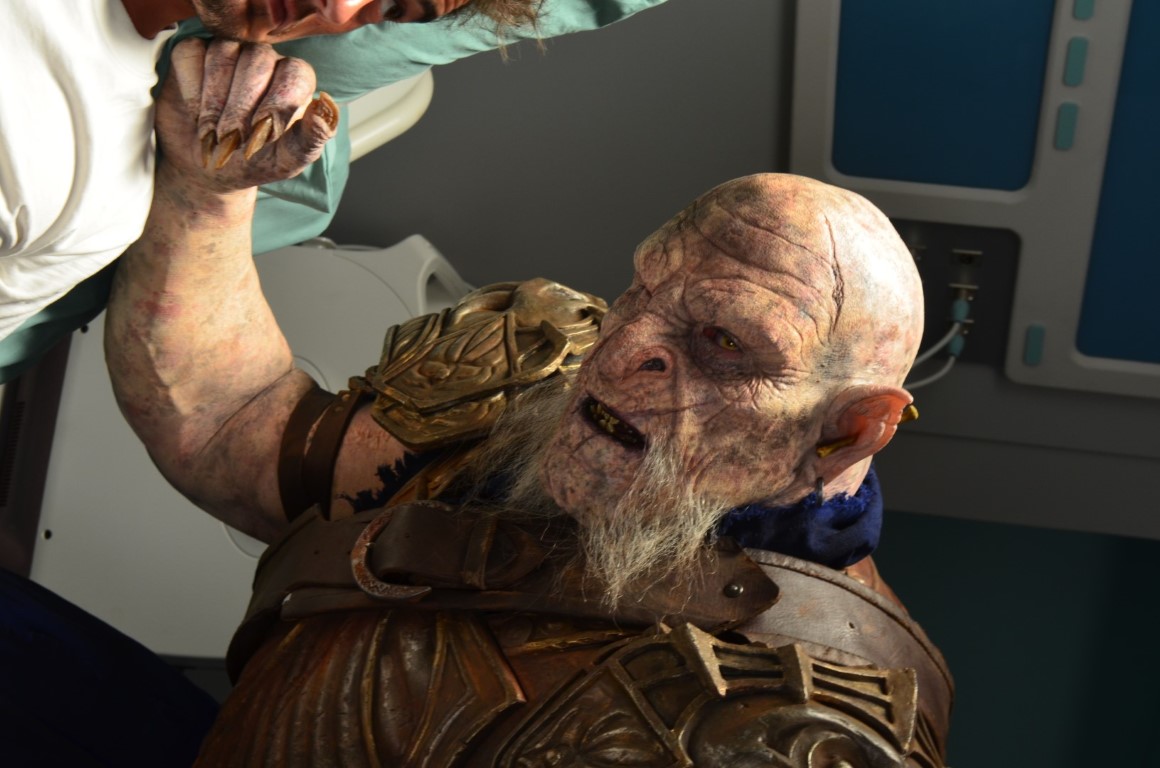 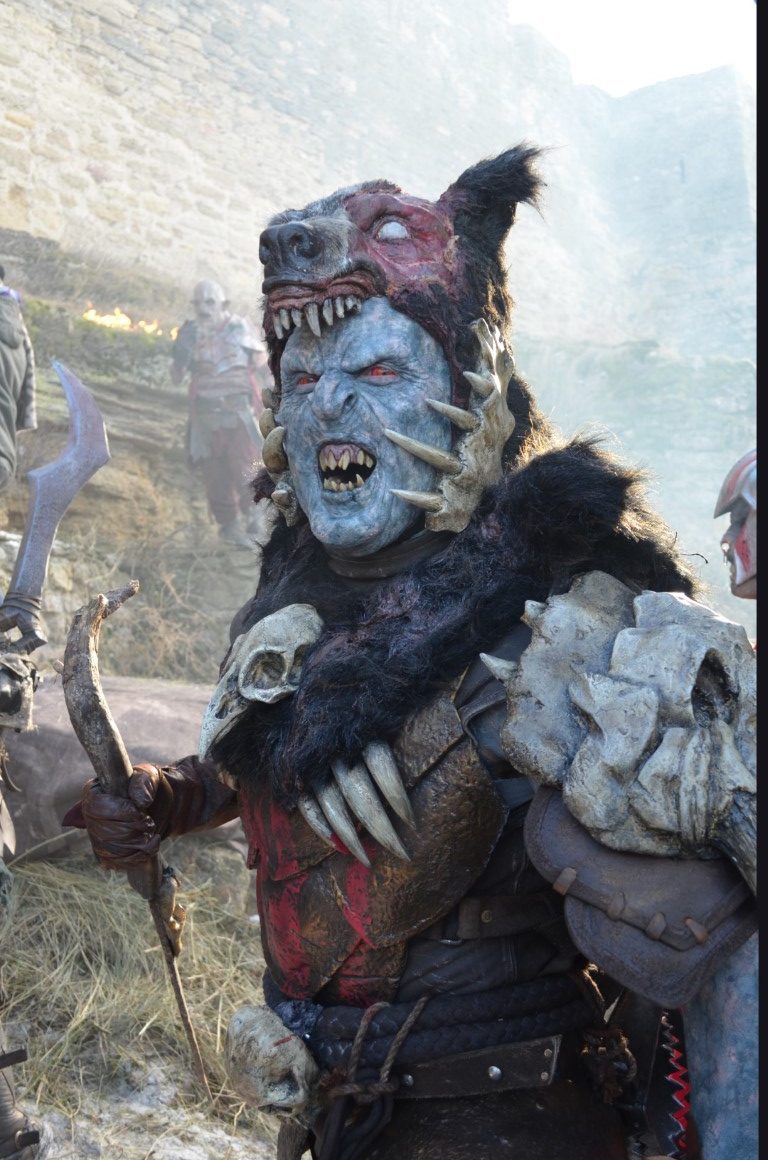 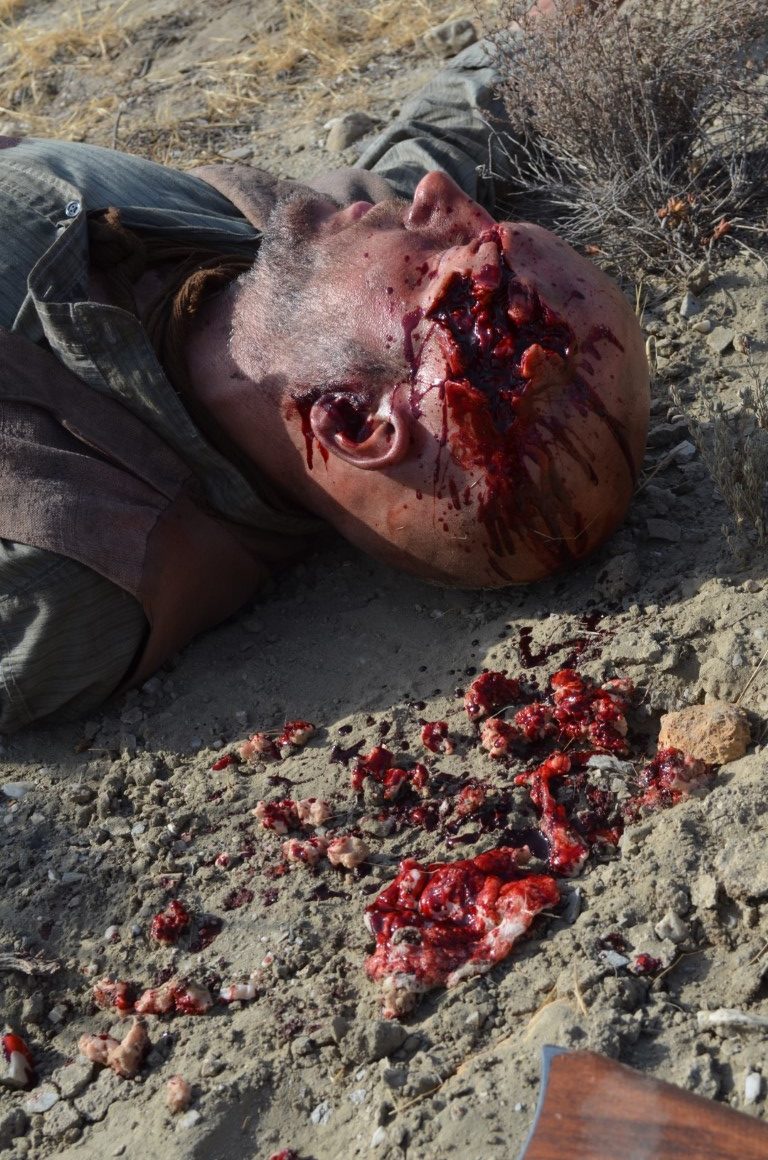 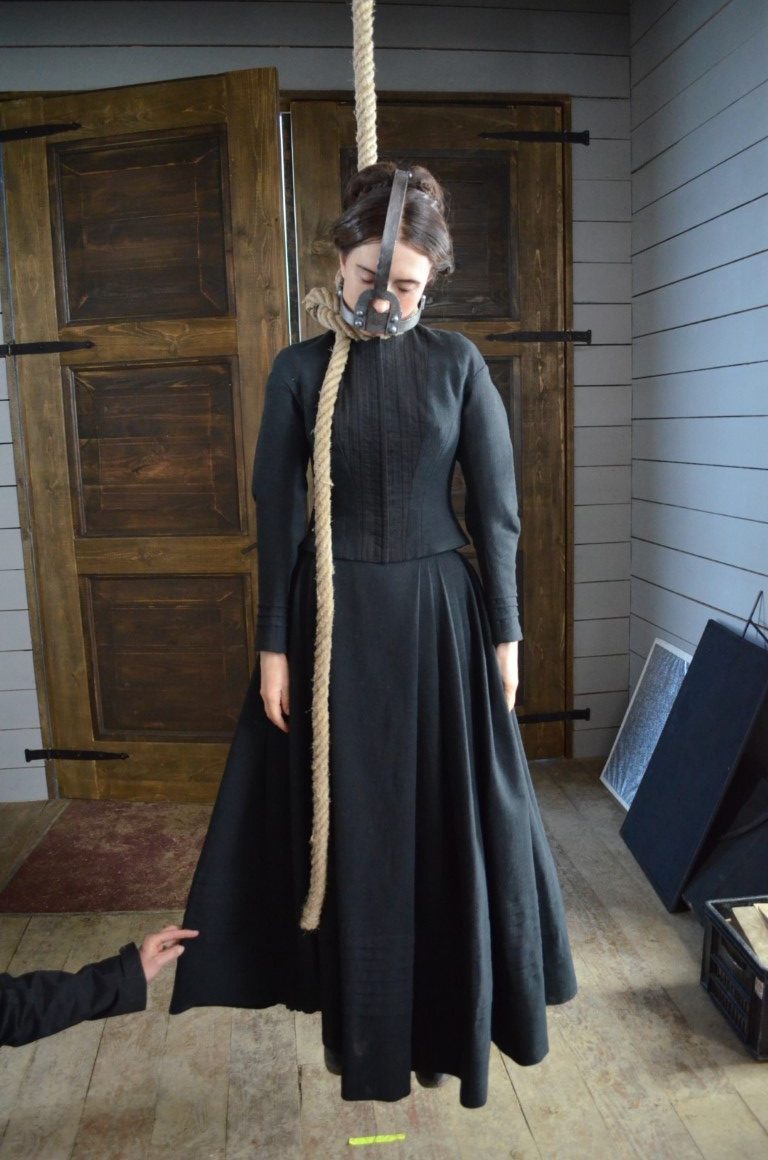 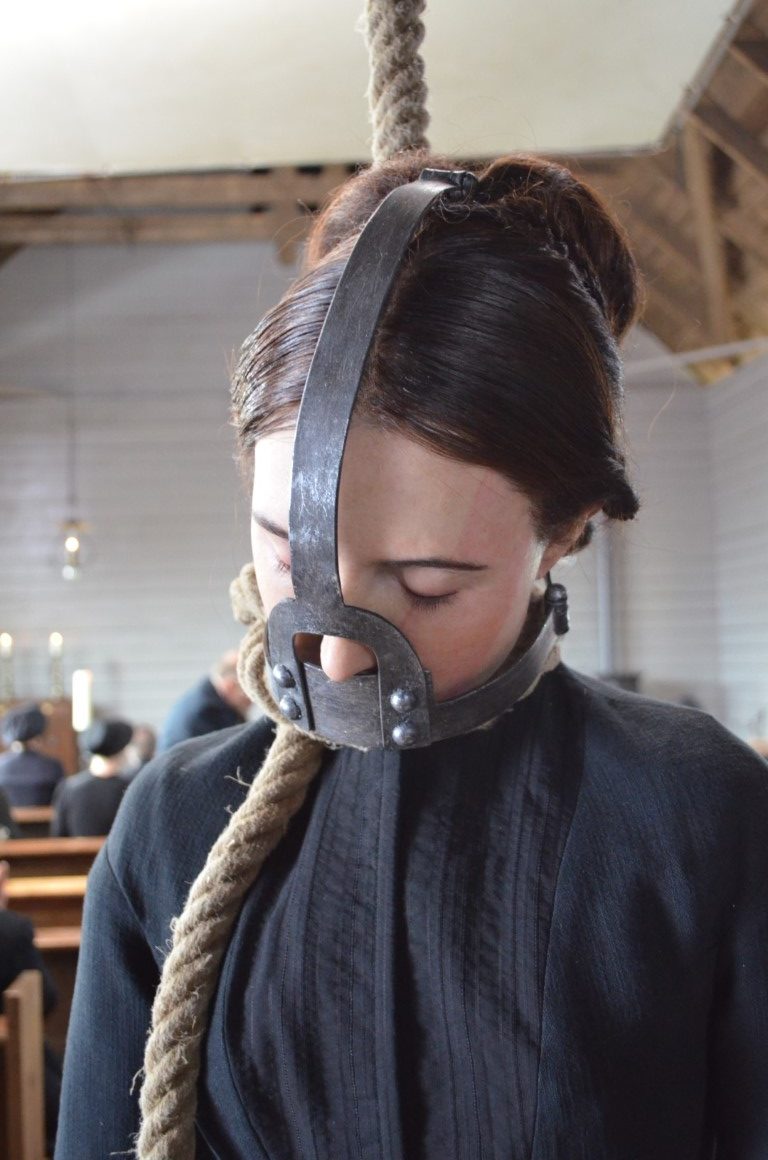 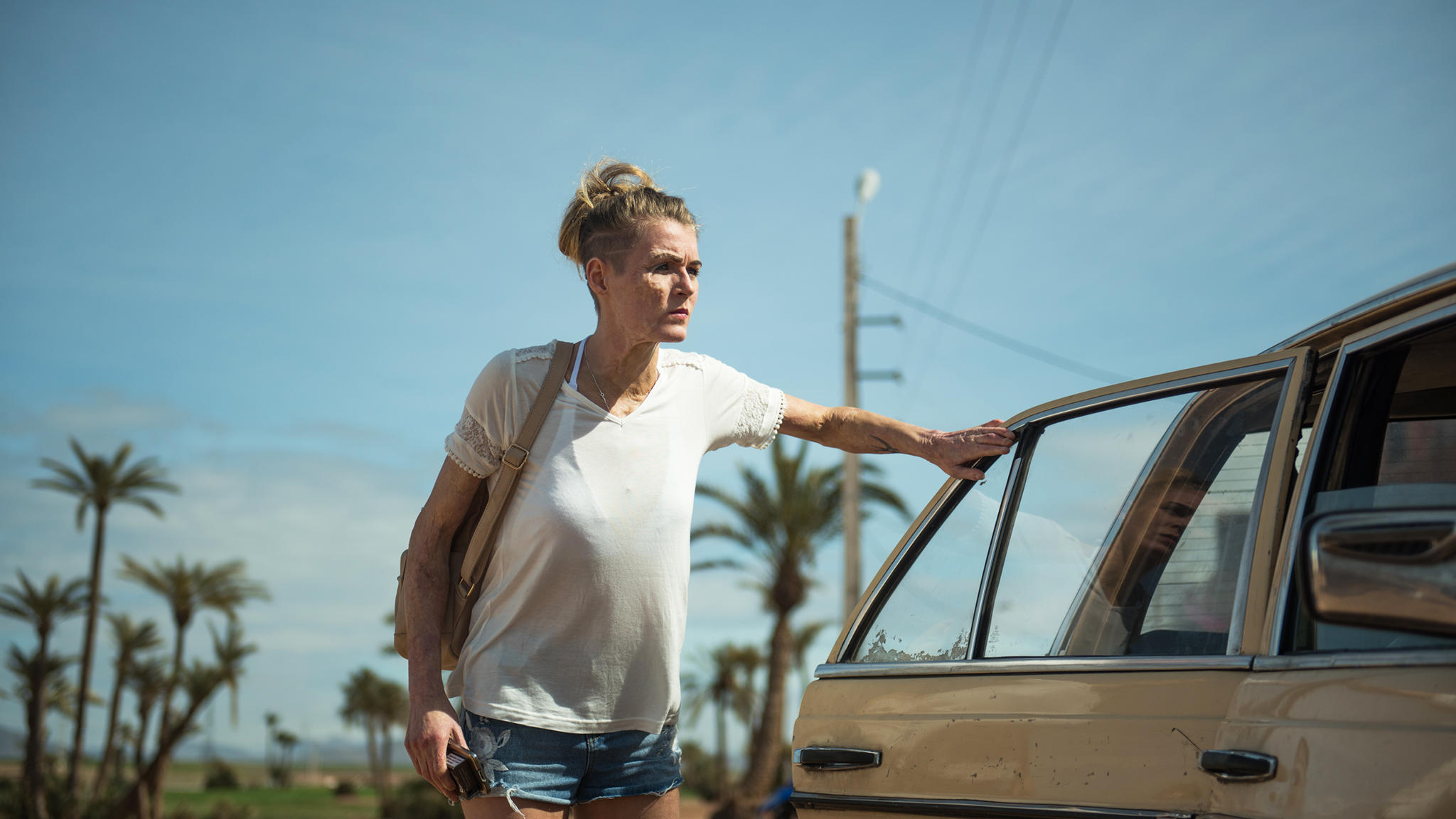 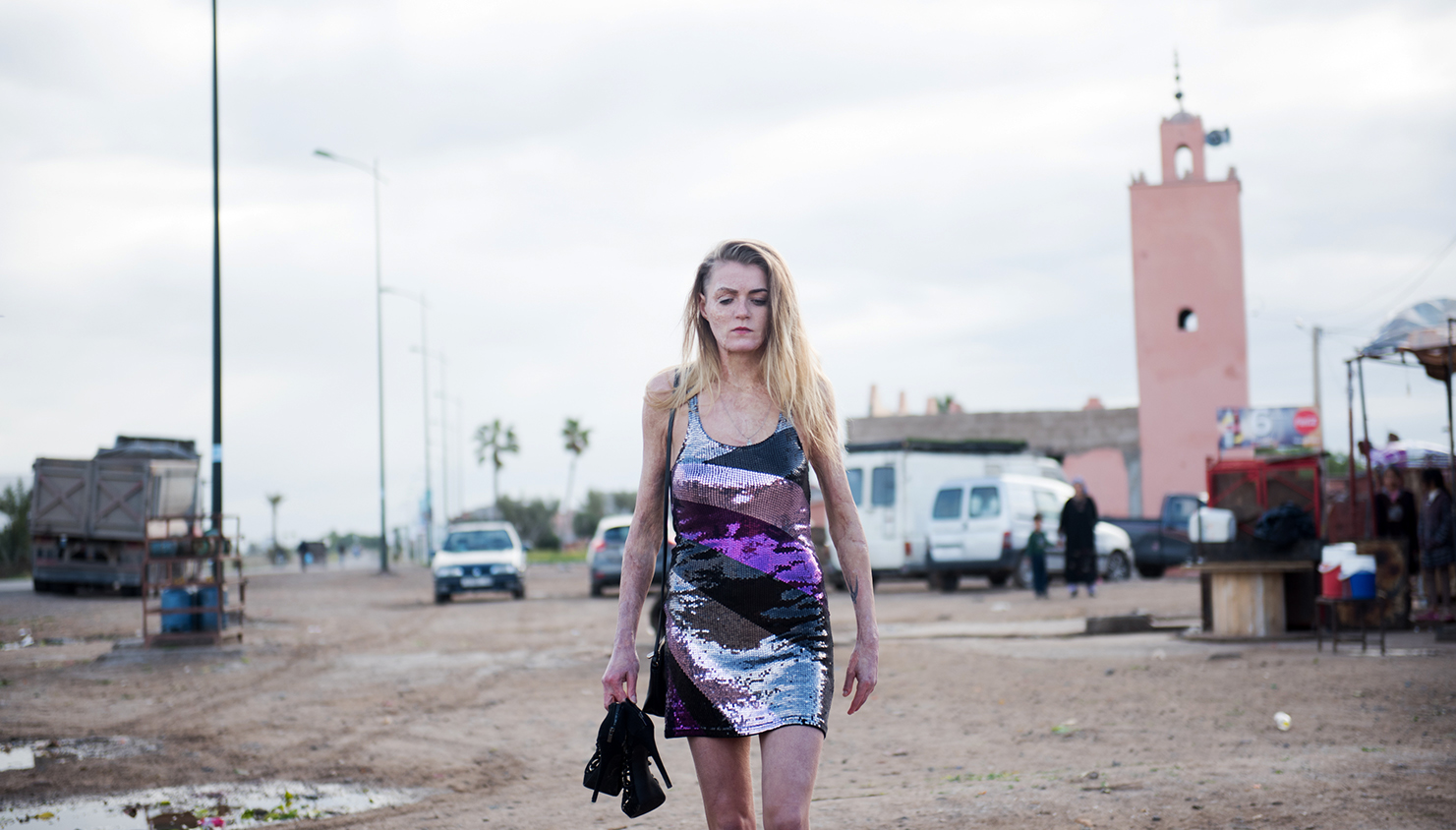 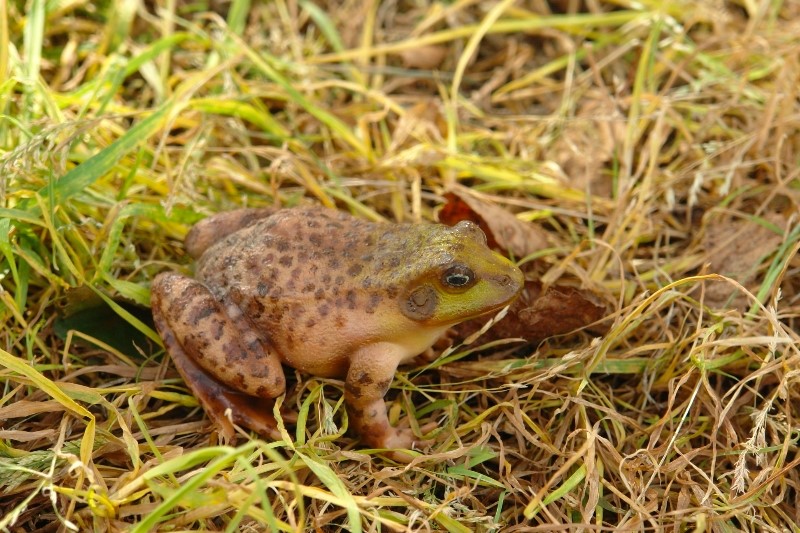 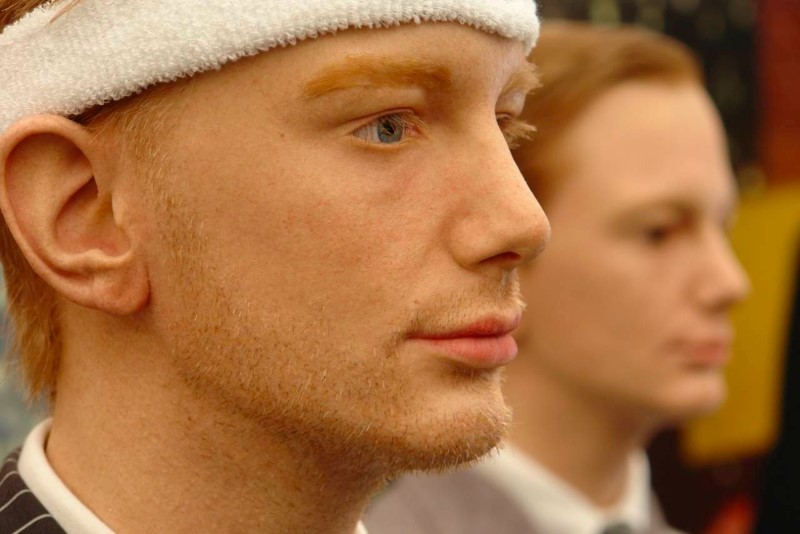 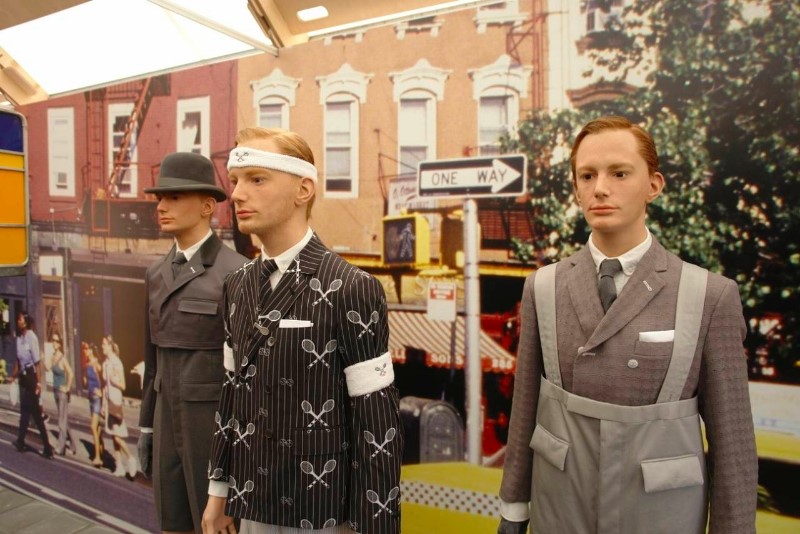 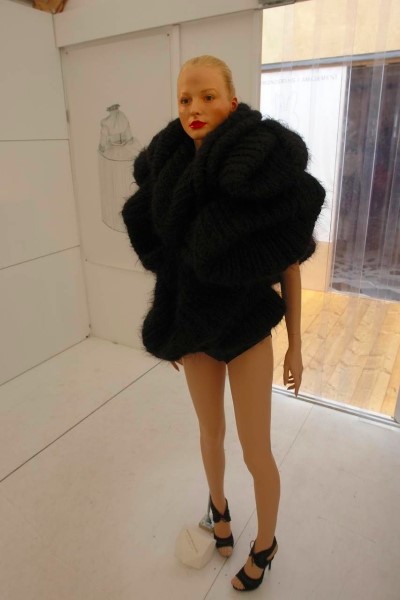 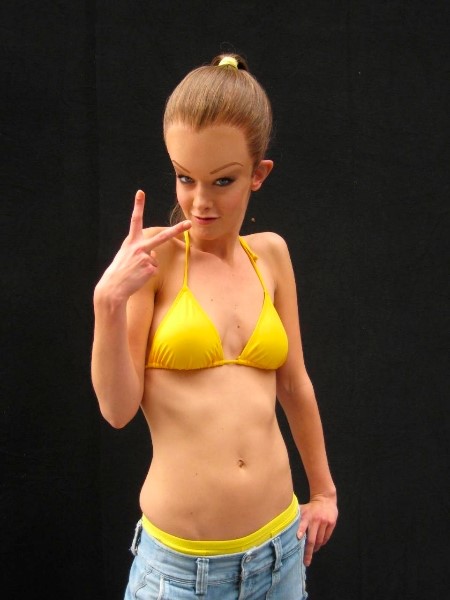 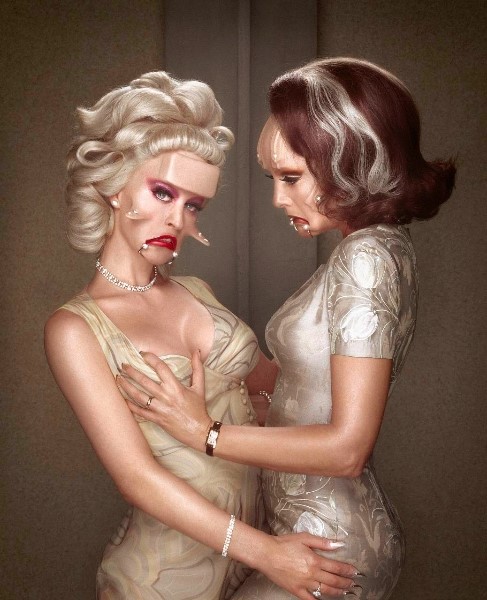 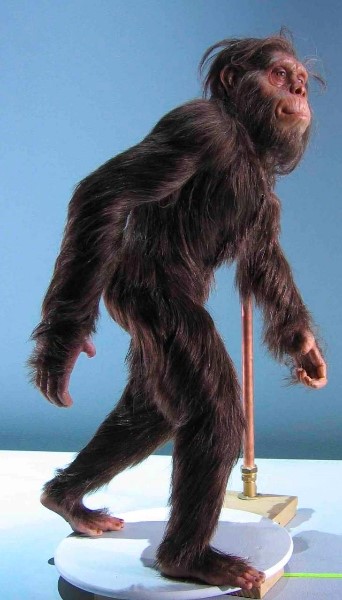 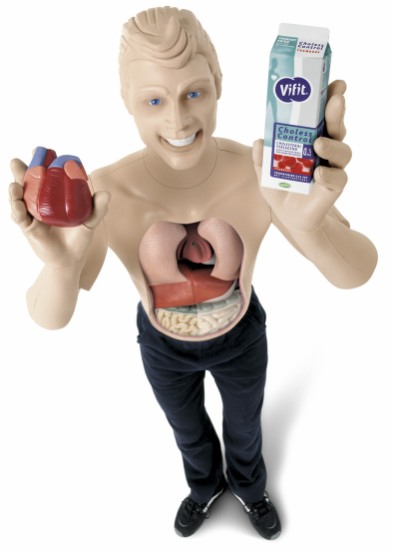 UNREAL was founded in January 2001 by Carola Brockhoff. The company specializes in making things that look REAL, but aren’t. Some of the specializations include Special Make-up Effects, Special Props, Creature Design, Realistic Dummies and other effects, which can be utilized for different media such as, film, television, commercials, photo shoots and theatre. Standards are set high, because the quality of the work is the main source of inspiration.

Unreal has worked in all fields, ranging from film to television, theater, commercials, museums and art installations. Making monsters, aliens, animals, babies, old age make-ups, wounds, teeth, tattoos, specialty costumes and special props and anything else the mind can imagine. Take a browse through the galleries and if you don’t find what you are looking for, give us a call. Because we excell in making things that have never been seen before.